Jason Sullock, WDM LTD Marketing Manager, is back with his industry insider tips.

Every marketer dreams of creating the perfect viral marketing campaign (I certainly do). You want a successful marketing strategy that costs the company nothing, leaving you basking in ever-lasting glory.

All of the above marketing strategies have their place, but their reasons for success are radically different. 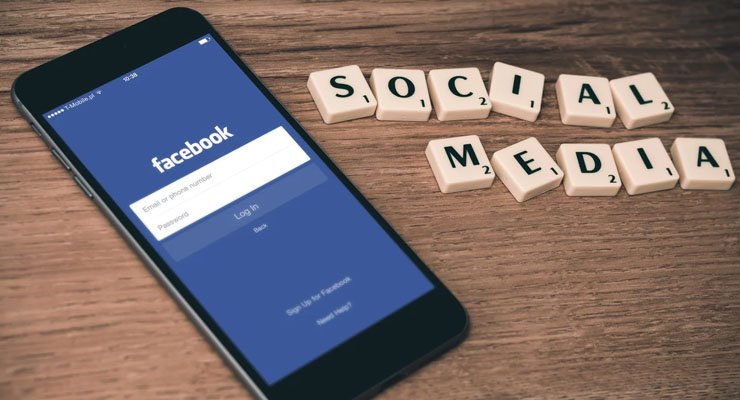 What do you need for viral marketing campaigns?

To spread a viral marketing campaign and do so successfully, with the possibility of integrating with direct mailing, you need three things:

In marketing terms, a viral message spreads via a number of channels to market, usually social media such as Facebook, Twitter, or LinkedIn. The marketing campaign gaining momentum as it contacts more and more people who pass on the message.

A carrier is someone who becomes an advocate of the message, and who actively spreads the viral marketing campaign. Not everyone is an advocate.  Not everyone will become a carrier. An epidemic will only occur when enough carriers have been found within the network (shared on social media etc.).

A good message will aid the start of a successful viral marketing campaign. However, if the message is too limited, by timescales or size of audience, for instance, the epidemic will not have enough scope to take hold and be passed on in its turn.

Common messages that provide an incentive for users include requesting the reader to like a Facebook page and share the post, to be entered into a draw for the prize. By directly linking the ‘prize’ to the carrier, marketers are creating excellent conditions to spread the campaign. How far this then goes onto spread depends on your message.

These viral marketing campaigns are often paid for, and are done purely to gain awareness of the brand. 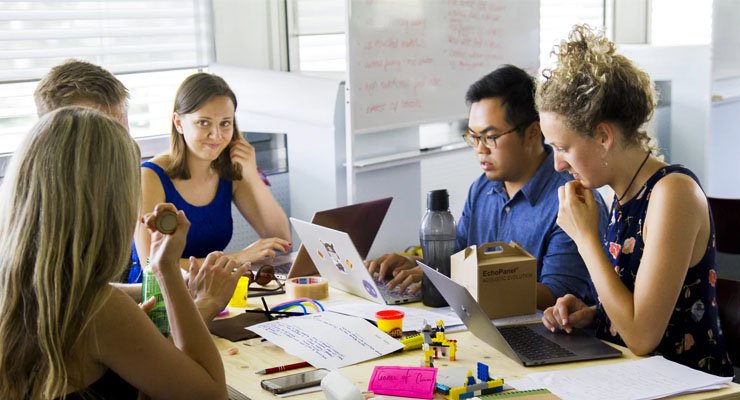 Natural viral marketing campaigns are rare. These are much harder to identify, create and manipulate. If you’re in the right place at the right time to catch something of interest, then do what every good marketer should and share it.

A video that picked up huge momentum on social media as a natural viral marketing video, is the dog who doesn’t recognise his owner until he sniffs him. This viral marketing video has everything you need to be successful; a cute animal, backstory and a happy ending. Combined with its authenticity, it makes it believable.

As a marketer, it can be difficult to understand how this benefits your business. However, sharing the video across social media is a way to encourage visitors to your platforms and, subsequently, your site.  As we all know, the more visitors that visit your site, and the longer you can keep them on your site, the more Google will rate your site.

The third and last category of viral marketing campaigns is the hybrid viral.  These occur when a marketer sees an opportunity, realises it has potential, and deliberately sets out to exploit it.  A great example of this is Puddle Watch.

One of the most famous viral marketing campaigns happened in our beloved North East. In 2016, #DrummondPuddleWatch took over the working day of 20,000 people. The viral marketing campaign idea was simple: film people attempting to navigate a giant puddle. In fact, it was so simple; the idea wouldn’t occur to most watchers. Some people crossed the puddle by climbing up the embankment, others used a lamppost, and one genius surfed across the water (once he realised it was being broadcast, of course).

The staff of Drummond Central realised this could be popular, and set up their own ‘reality TV show’. Using an iPhone and the Periscope app, they broadcast the live footage on their website to instant success.

The idea was simple and worked because it had authenticity. The video wasn’t manipulated to create awareness of the brand showcasing the footage, but to share something funny. This is lacking in a B2B marketing strategy, and is something to consider if you are looking to go ‘viral’. The periscope app was also free (everyone loves a freebie) and easily shareable across social media, as the agency had taken care of all of that. The genius was in recognising the opportunity and acting fast enough to exploit it, by linking it to their business.
If you are looking to implement a successful marketing strategy, whether that be a B2B marketing, strategy, you must choose the most appropriate pieces to engage your audience.

We’re experts in what we do

Delivering world class mail and print solutions since 1983, we know a thing or two about the industry. Read our latest news and insights to learn more about our experience and expertise.

The Most Important Things To Know About Direct Mail Marketing

Responsive Print For Your Marketing Campaign: A Quick Assessment

The Top Best Practices For Your Direct Mail Campaigns

Complete the form and one of our mail and print experts will be in touch with your quote.

Proud to be an ISO certified business

Get a Sample Pack