On a quest to stay modern, traditional mail marketing has shifted towards more innovative and creative forms of direct mail marketing.

The world is becoming increasingly busy and hectic. Therefore, it is crucial to come up with impactful strategies that can whet people’s curiosity. Indeed, sending a message across in a striking manner will help both enhance brand awareness and increase profits.

So we have put together a list of the most innovative direct mail marketing campaigns. These examples will inspire you to change the way you think about print advertising. 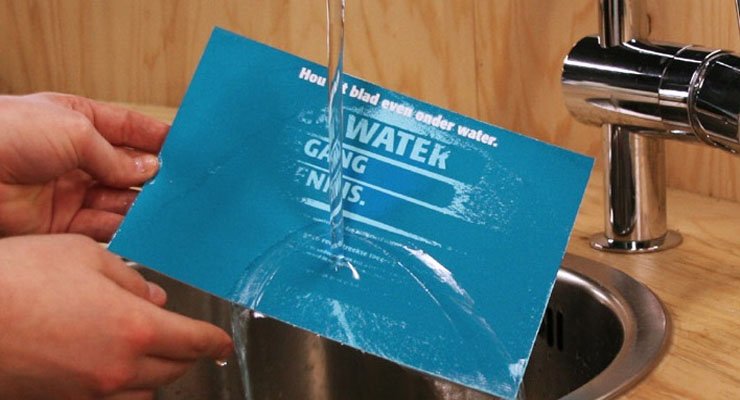 To highlight the importance of water, World Water Day’s Belgian corporation raised the bar for direct mail marketing. To encourage people to learn its unmeasurable value, they sent out a card that would only reveal its content once held underwater. Unsurprisingly, this innovative direct mail marketing campaign engaged a large number of people. It is fair to say that it successfully achieved its goal of raising awareness and starting conversations on the web. 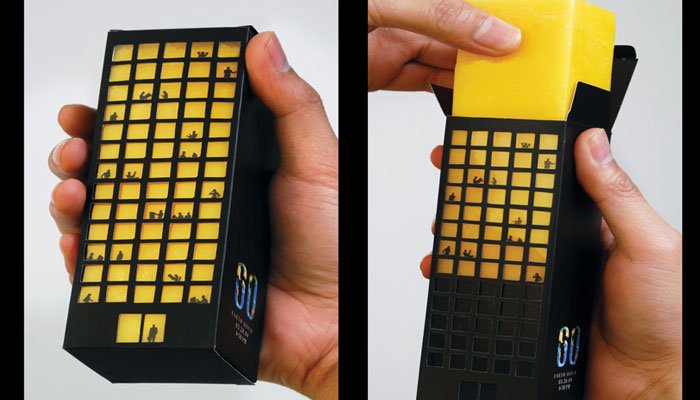 To urge big businesses to switch off their office lights, the Earth Hour corporation had yellow candles delivered to various CEOs and industry leaders. By pulling out the yellow candle, which was inserted in a black box depicting the façade of a building, you would obtain a clever ‘lights off’ effect. Thanks to the campaign’s originality, company support of the ‘switch off’ skyrocketed. Engagement increased by 260%, making it arguably one of the best direct mail examples. 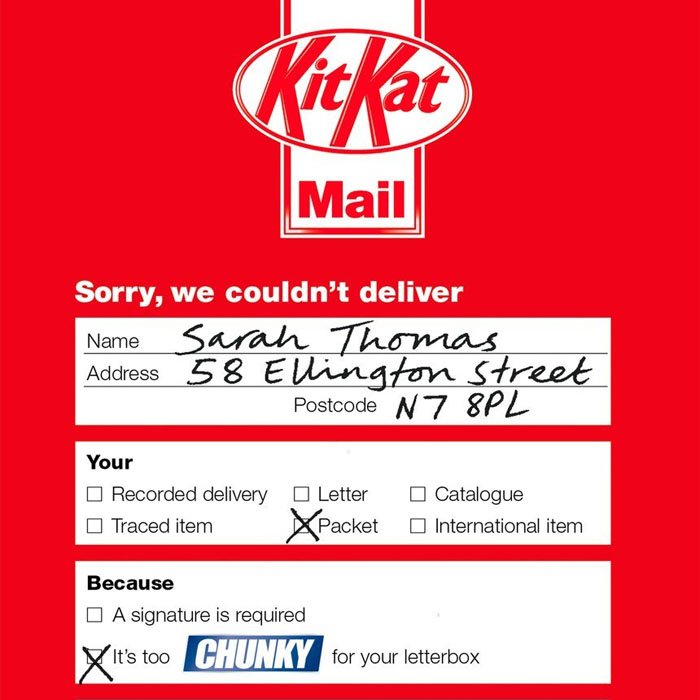 Wouldn’t it be amazing to receive a free chocolate bar voucher through your letterbox? Well, that is exactly what Nestlé did to publicise its Kit Kat Chunky. With a personalised “we’re sorry we couldn’t deliver your parcel” card, they invited customers to redeem their Kit Kat from a local newsagent, stating that it wouldn’t fit through the letterbox due to its ‘chunkiness’.

By customising each leaflet and stimulating people’s taste buds, Nestlé was able to attract their audience. In return for their efforts, the promise of chunky goodness resulted in a significant surge in purchases. Why not let WDM help you build your company awareness through personalised direct mail services? 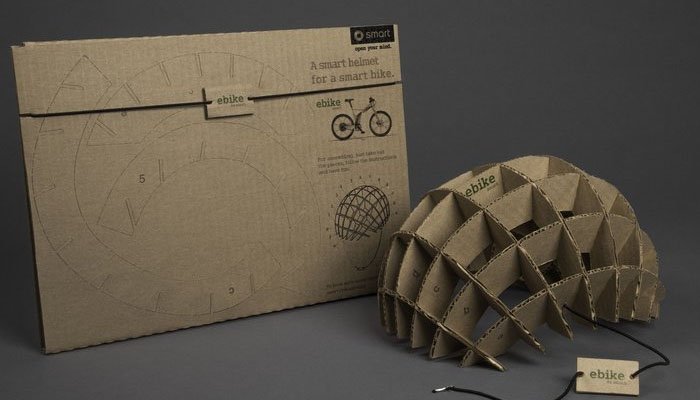 With its target audience in mind, Smart found a bright method of promoting its new range of green e-bikes to keen cyclists. By sending out mail campaigns made from recycled cardboard with a specific cut-out pattern to follow, customers were encouraged to assemble their own eco-friendly helmets. Smart stressed the importance of wearing a helmet when cycling and raised awareness of sustainability. This engagement with their target audience sparked an enormous positive reaction on social media. 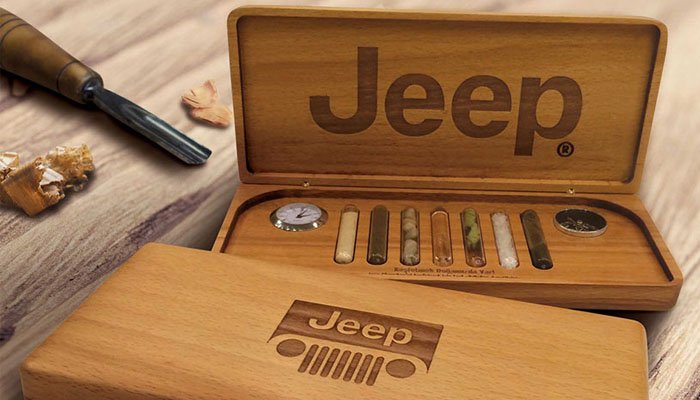 To publicise the launch of its new Cherokee line, Jeep developed a creative direct marketing campaign in the form of a DNA kit test. The box contained tubes with elements such as ‘freedom’ and ‘adventure’ to reflect the brand’s essence, as well as a clock and compass to suggest that their new cars can be driven anytime and anywhere. As a result, 76% of customers decided to try the new Cherokee line. Jeep’s unique direct mail marketing campaign certainly turned a few heads. 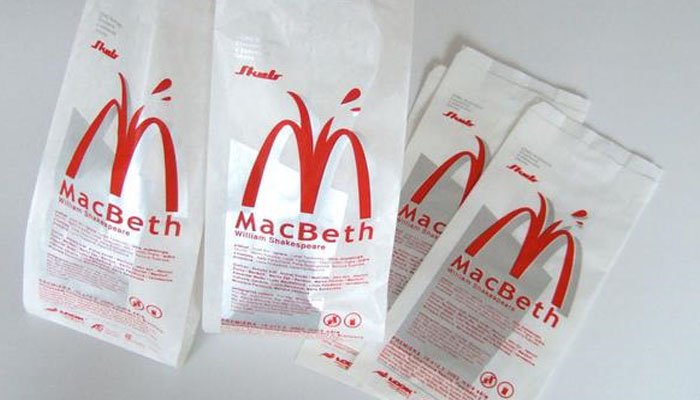 Using a big red M in the style of McDonald’s well-known arches, The Theatre Academy gave a modern twist to their marketing. To promote Shakespeare’s classic drama Macbeth they sent out catchy paper bags with the aim to grab the attention of a wide array of customers. The Theatre Academy devised a truly ingenious direct mail marketing idea to get the show on everybody’s lips. 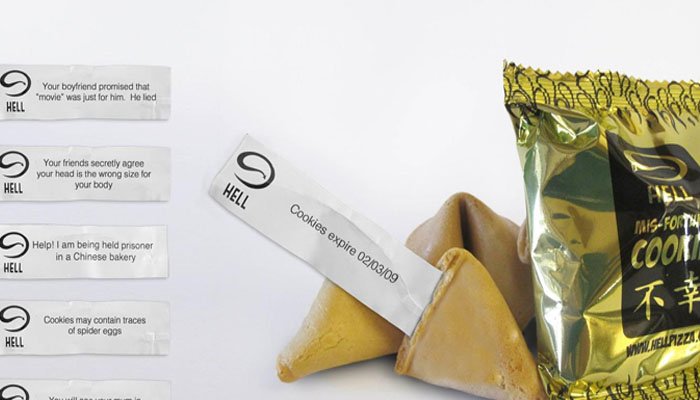 Arguably, one of the highlights of an evening at a Chinese restaurant is receiving a fortune cookie to read (and eat) at the end of the meal. But what if the biscuit had bad news for you? Hell Pizza came up with the idea of a mis-fortune cookie as part of its brand-new direct mail marketing campaign. Including witty messages such as “Help! I’m being held in a Chinese bakery!” with a far-gone expiry date, the biscuits took customers by storm. In fact, due to its unprecedented success, the mis-fortune cookie is now available in 66 Hell Pizza stores. 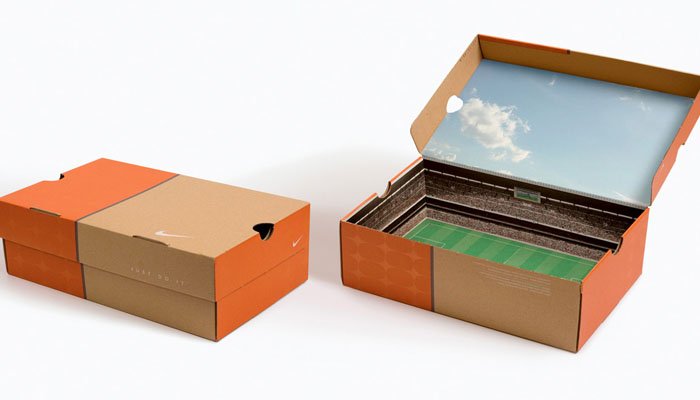 Through a cost-effective yet impactful direct mail marketing campaign, Nike strove to push youngsters to take up athletics. Indeed, they sent out limited edition shoeboxes with the print of a stadium inside. Not only that but, when opened, the box would emit roaring crowd sounds to hopefully get the recipient on the right track! 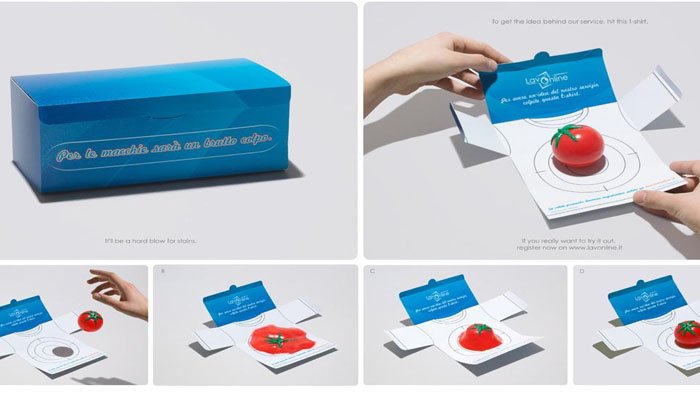 With young professionals and managers in mind, LavOnline designed an impactful direct mail marketing campaign to grab the attention of its target audience. In the form of a white t-shirt, the package featured a tomato that potential customers were asked to squash. The campaign sparked genuine curiosity. As such, the company’s website registered a 15% increase in traffic, and 32% of its targeted customers signed up online. 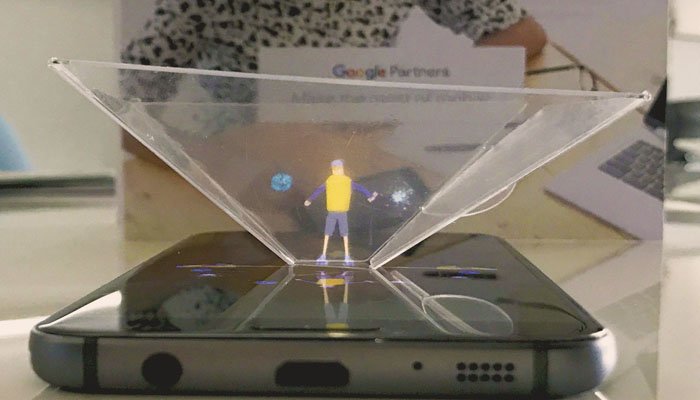 Google, of course, makes the list of the most creative direct mail campaigns too. To promote its Google Partners agencies, specific instructions were sent out to allow customers to assemble their own interactive holographic prism. By placing the prism over their phone, people could watch a YouTube video offering hidden mobile tips to get up to speed on their device for the quarter. The campaign gained popularity and, as such, the video was soon all over social media.

Ultimately, these outstanding examples of direct mail marketing demonstrate that print campaigns are a fantastic way to target and attract your consumers.

Do you feel inspired? From direct mail design to personalised direct mail, we offer great options and services to boost the visibility of your business. Contact one of our experts and discover how WDM can help you with your direct mail strategy.

Speak to an expert

We’re experts in what we do

Delivering world class mail and print solutions since 1983, we know a thing or two about the industry. Read our latest news and insights to learn more about our experience and expertise.

The Most Important Things To Know About Direct Mail Marketing

Responsive Print For Your Marketing Campaign: A Quick Assessment

The Top Best Practices For Your Direct Mail Campaigns

Complete the form and one of our mail and print experts will be in touch with your quote.

Proud to be an ISO certified business

Get a Sample Pack